I haven’t given much attention to comic books. I’ve read a graphic novel here and there, and own a single Catwoman comic book (she’s just so badass). But I think I’m about to get into comic books in a major way because Marvel’s new Ms. Marvel is a teenage American Muslim girl. 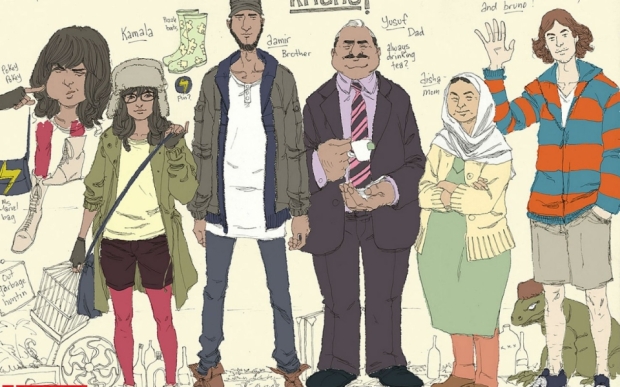 I talked to Al Jazeera America about my excitement over Kamala Khan:

“She is going to be a window into the American Muslim experience,” said Fatemeh Fakhraie, the founder of Muslimah Media Watch, a forum on Muslim women’s representation in popular culture.

Fakhraie said the new superhero “normalizes this idea of the American experience as Muslim,” adding that “A lot of us are bumping up against that the idea that a lot of America is white, while that isn’t what America is, we’re not all white and Christian.”

Check out the piece and keep an eye open for the new comics. G. Willow Wilson, whose work I really enjoy, is writing for Kamala, so I’m really excited to see what’s coming up.